This is the most westerly public house on the Cotswold Canals, and is believed to have opened sometime before 1836, quite some time after the opening of the Stroudwater Canal itself. 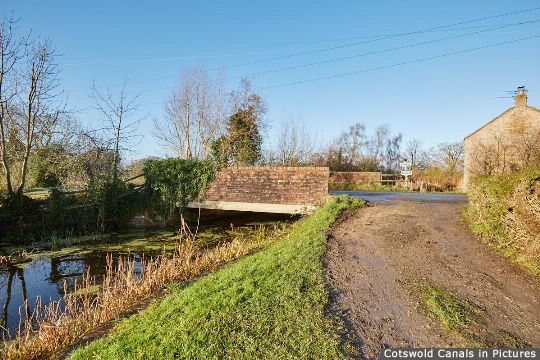 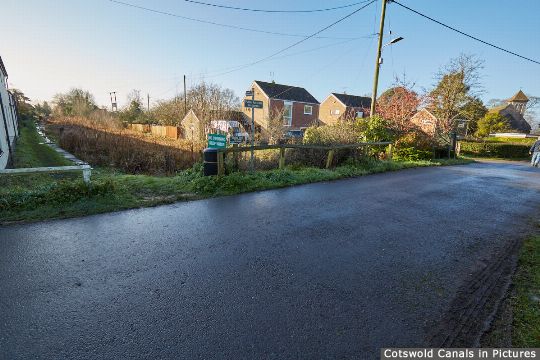