Also known known as Moor Street Bridge, it was originally a hump-backed bridge in brick.  In 1854 this was replaced by a swing bridge to improve navigation.  After the closure of the Stroudwater Navigation in 1954, the swing bridge was replaced with the present structure. 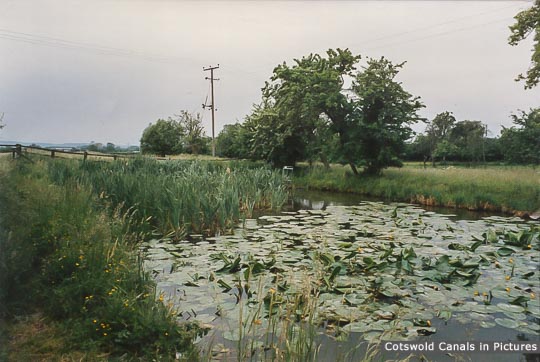 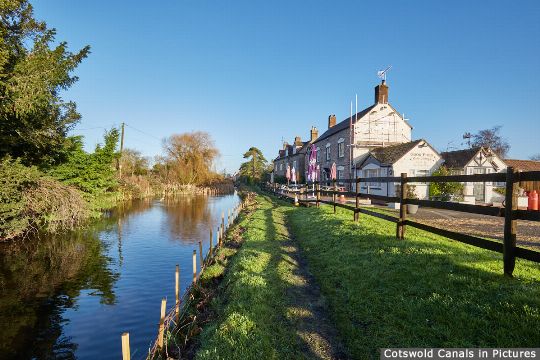