Wallbridge pound is above Wallbridge Upper Lock and was fully restored in 2016.

This section suffered a landslip a few years back due to works on an adjacent building site.  As a result, the restored canal channel is narrower now than it would have been when the canal was constructed.

The land to the left in the top photo is about to be re-developed, so it will be interesting to see it later in 2018. 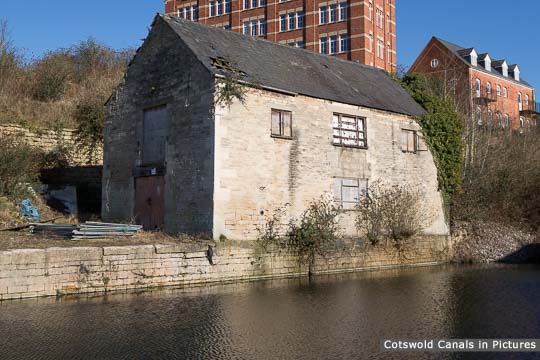 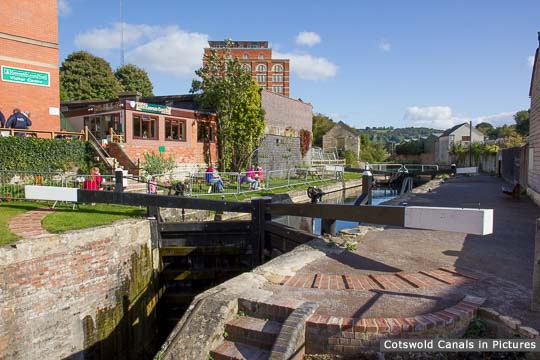