Red Lion Lock is designed to take Thames barges and was originally a little over 90 feet long and about 13 feet wide. It had a rise of 8 feet.

Despite repairs and patching, the lock chamber is substantially intact.

It was also one of the locks shortened in 1840-41 by about 20 feet by throwing an arch across the top end of the lock and re-siting the sill and top gates. This was to reduce water consumption in the locks and was possible because by this time shorter ‘long’ boats had replaced the Thames barges on this section.

Unusually, the chamber is still mainly stone lined although there are some sections of brickwork – perhaps later repairs. The mason’s name, Herbert Stansfield, and the date 4th December 1784 are carved into a block of the lining. The chamber has a substantial stone coping and stone-edged recesses for the gates.

There are two sets of recesses at the top end of the lock, one for the original gates and the other the result of the shortening of the lock. Much of the ironwork seems simply to have been reset along with the gates. There were ground paddles in the side walls above the top gates, and presumably gate paddles were in the lower gates. 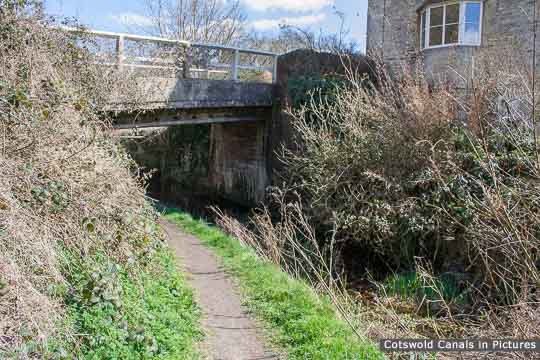 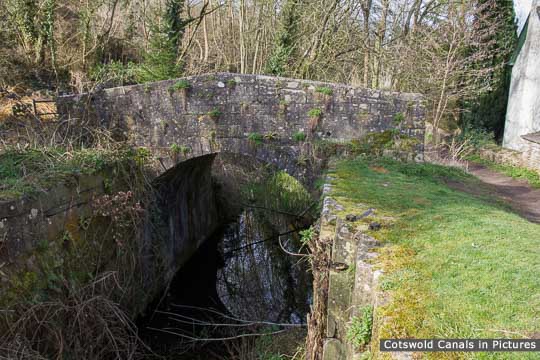