This bridge is across the tail of Red Lion Lock, and is the westernmost stone-built bridge on the two canals.

The bridge is substantially intact and is one of the most important of the surviving bridges on the canals.

Clowes Bridge was evidently considered to be an important structure and is embellished with a rectangular plaque above the crown of the arch on one side.  This is engraved with the words ‘CLOWS ENGr 1785’.

This refers to Josiah Clowes of Middlewich, Cheshire who was appointed to work on the canal during the time of its construction.  He was a 'Surveyor and Engineer and Head Carpenter' whose duties were to 'assist Mr Whitworth the Surveyor in setting out the Navigation'.

The basic design of the bridge is not dissimilar to the brick ones. The wing walls are built with an inward ‘batter’ and curve outwards from the arch to end in pilaster terminals. There is no drip mould over the arch and the stone capped parapet is profiled in a shallow triangle.

There is no towpath through the bridge arch. 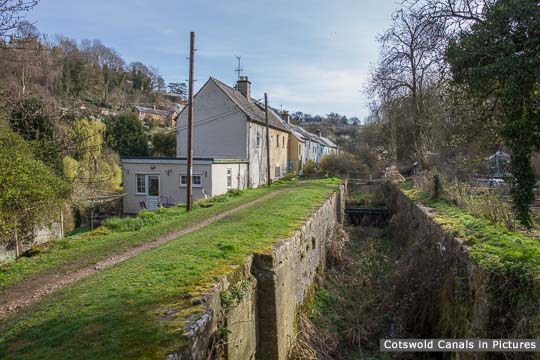 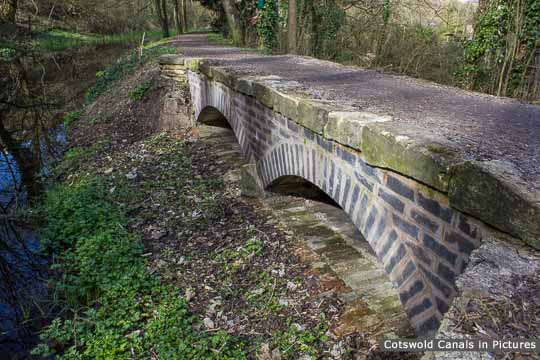