Immediately to the east of the Coates portal of the Sapperton Canal Tunnel the canal is slightly widened in a cutting known as Kings Reach. This was presumably to allow barges to moor up to await their turn through the tunnel.

The lining is stone capped at this point, but there is also evidence of the brick and concrete relining undertaken by Gloucestershire County Council at the start of the 20th century. There is also a revetted path from the towpath up to the Tunnel House Inn at this point.

The Grade II listing relates to the canal walls between Tarlton Bridge and the Coates tunnel portal. 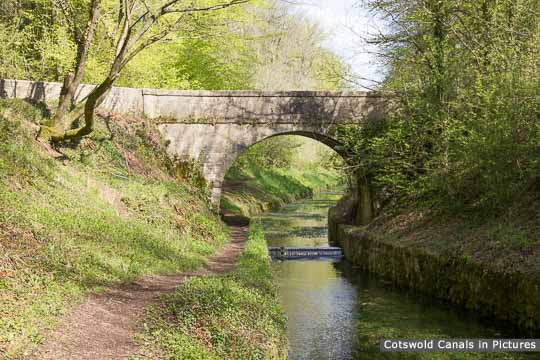 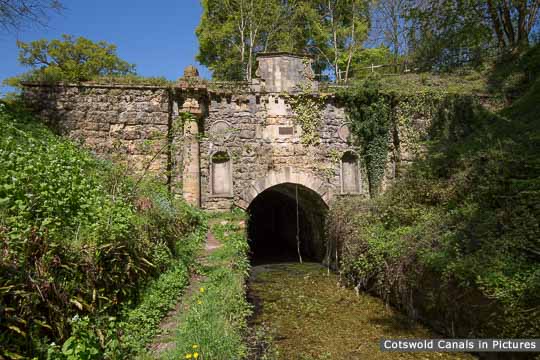