Hope Mill is the sixth lock on the Thames & Severn Canal, on the section between Wallbridge and the interchange facilities at Brimscombe Port. It was built to accommodate Severn trows rather than Thames barges. It was thus a little over 16 feet wide and 68 feet long and had a rise of 8 feet.

The lock chamber has been infilled and the area partially built over by modern new industrial units, so the degree of survival of the lock is uncertain. However, the main chamber is likely to have survived.

It is likely that a new lock will have to be constructed a bit further to the east of the original, as although the former lock proabably still exists under the infill, the new bridge required will need to be at the tail of the lock to ensure sufficient headroom.

The lock has also been known as Ridler's Lock. 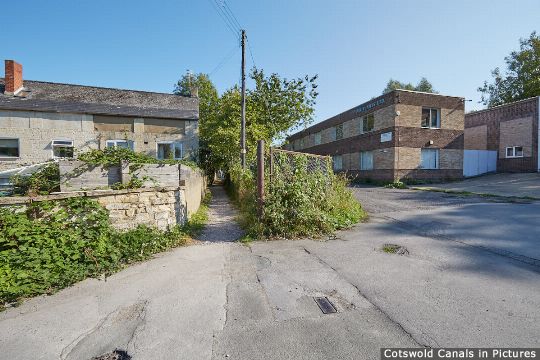 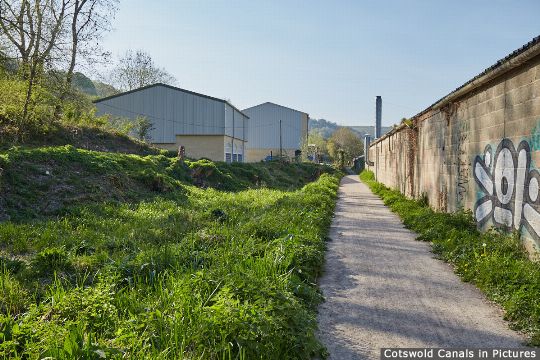