A modern building now occupies the site of the wharf agent's house, which was demolished in 1975. There is no longer any evidence of the canal in the vicinity.

There are no plans to restore the Cirencester Arm. 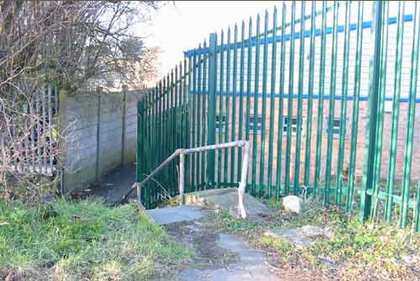