The site of Bourne Bridge is adjacent to 'Olympic Varnish', on one side of the canal, and next to the former site of the Bourne or Brimscombe Gas Works on the other (towpath side).

The name of the bridge can be confused with the bridge at the tail of Bourne Lock, a little to the west, as this is also sometimes referred to as Bourne Bridge. (CCiP refer to it as Bourne Lock Bridge.)

This bridge would have been a high-level brick-built structure, similar to many others on the Thames and Severn, but has long since been demolished.

The entrance to the new Wimberley Mills housing development is close to the canal here, on the towpath side. 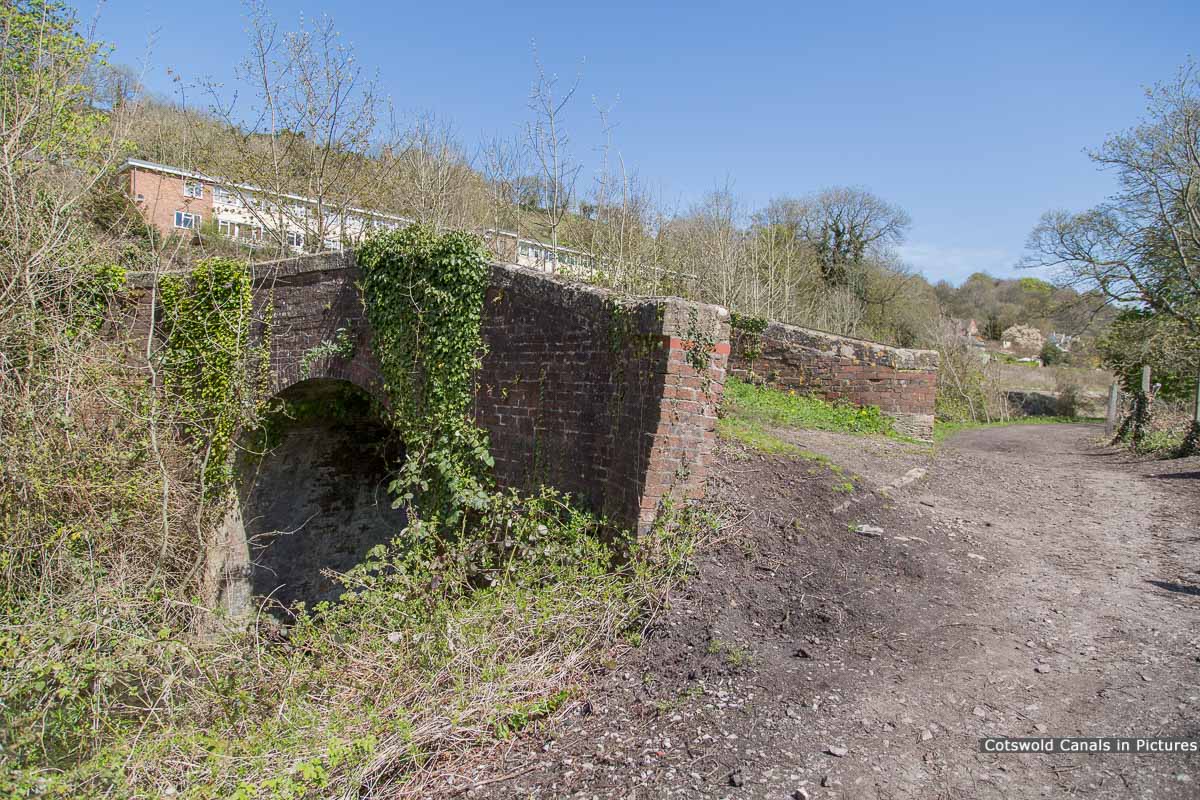 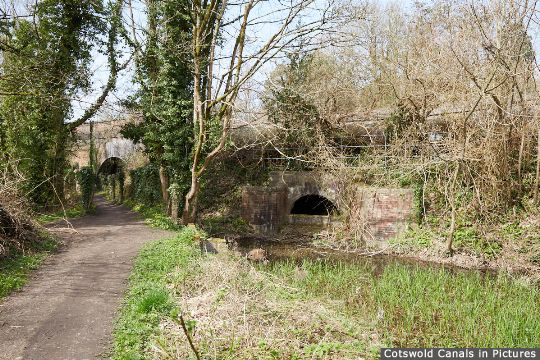