This bridge crosses the tail of Beale’s Lock and carries a public footpath over the canal. Like Clowes Bridge, further up the Frome Valley, the towpath does not pass under the bridge.

Construction: The brickwork of the bridge is contemporary with that of the lock, although it is of a slightly different design to the other brick bridges on this section of the canal. The arch springs directly from the tail walls of the lock itself and is quite plain, lacking a drip mould.

The spandrels and wing walls are of hand-made red brick laid to English Garden Wall bond and the parapet brickwork is a continuation of the lower brickwork. The parapet is level over the bridge and on the higher off-side, and slopes in a straight line downwards on the towpath side. It is capped with stone copers. There is less batter and less outward curve on the wing walls, but they still end in pilasters. 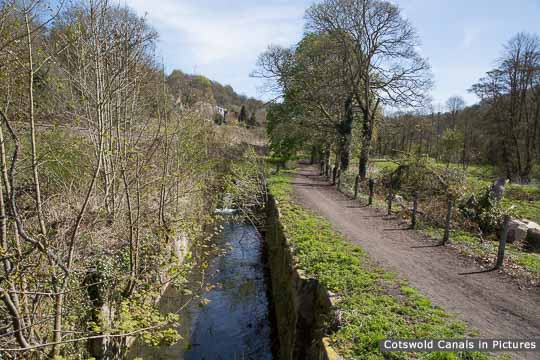 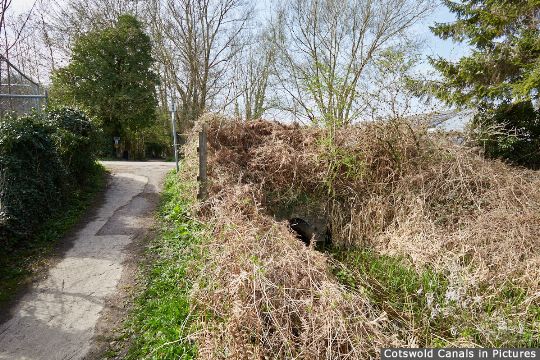