Wallbridge Basin marked the terminus of the Stroudwater Canal in Stroud. The basin has long since been infilled, however the route of the canal survived.

The point at which the Stroudwater entered the basin also marked the start of the Thames & Severn Canal, which is in effect a continuation of the waterway, although they were originally operated by two separate companies.

Before Restoration of Canal 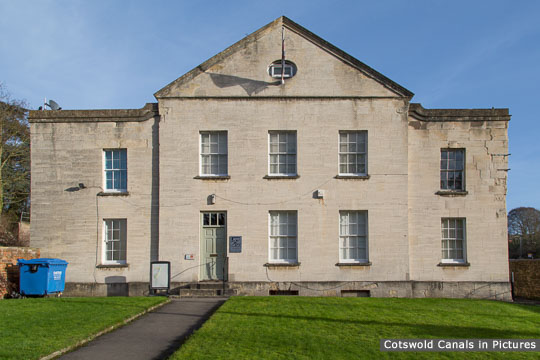 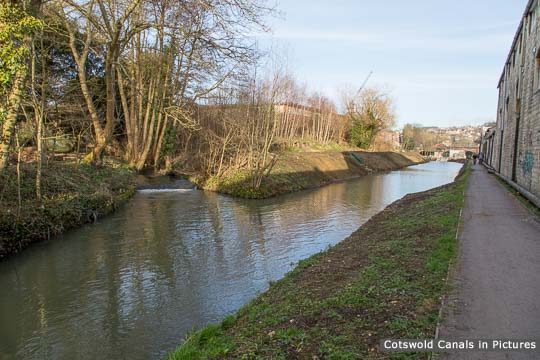