This is the first point where the canal towpath reappears as a public right of way since Ewen. The towpath can be walked from here to Eisey, near Cricklade (with a few minor diversions to avoid private property, or where the line has been infilled). Siddington Upper Lock, which marks the start for the canal's descent from the summit to Inglesham, is behind the bridge. The former wharf house (now called 'Canal House') is behind the bridge to the right in the photo above. 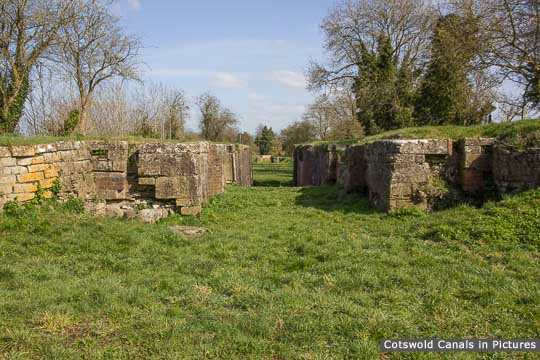 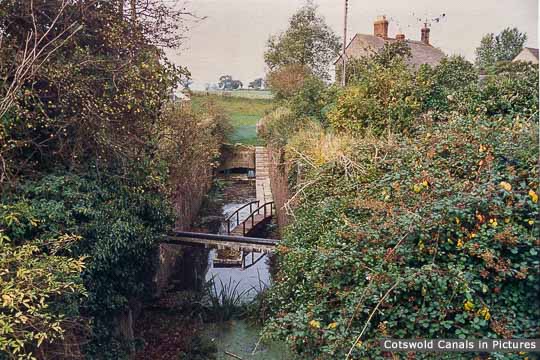