All that remains of Framilode Lock are the wing walls at the entrance to the river. The lock and adjacent basin have been infilled.

There are no plans to restore this section of canal, as safer connections to the River Severn are provided by the Gloucester and Sharpness Canal.

Back to top
Next Location (East) > 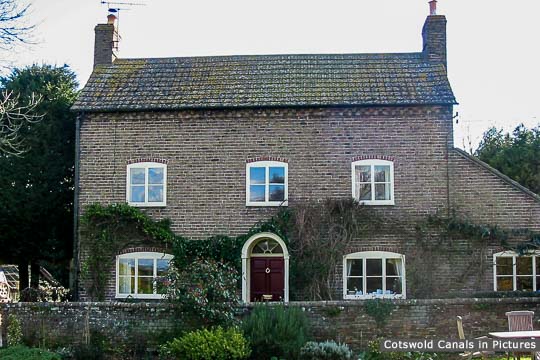