The Stonehouse and Nailsworth Railway was 5.75 miles (9.3 km) long, and ran from a junction with the Midland Railway's mainline between Bristol and Gloucester at Stonehouse to a terminus at Nailsworth. It was completed in 1867.

The Stonehouse and Nailsworth Railway, along with the rest of the Midland Railway, became part of the London Midland and Scottish Railway at the 1923 Grouping.

Passenger services were suspended on the line as an economy measure in June 1947, and were officially withdrawn from 8 June 1949. However, the line remained open for goods traffic until 1966. The route is now used as a cycle track. 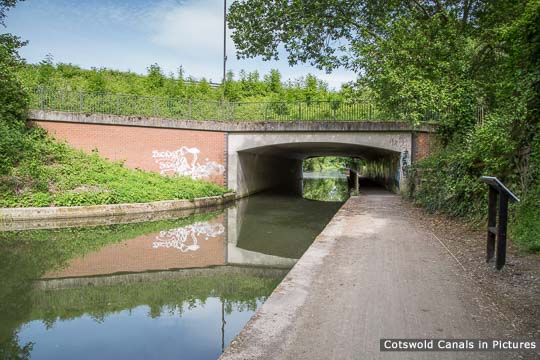 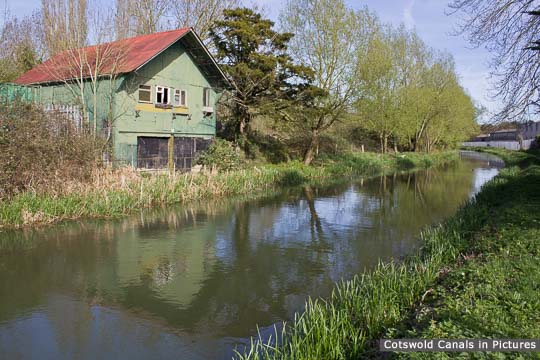