Just east of the infilled Brimscombe Port, this is where the canal line re-emerges after the infilling through the Port.

It is a standard Thames & Severn canal company designed brick-built accommodation bridge across the tail of Bourne Lock. The bricks are handmade and of a dark red colour, laid to a fairly irregular English bond.

The bridge has a segmental arch springing from wedge-shaped stone springers and is protected by a simple projecting brick drip mould. On the off-side, the bridge is contiguous with the brickwork of the lock chamber.

The wing walls are built with an inward ‘batter’ and curve outwards from the arch to end in pilaster terminals. The parapet brickwork is contiguous with that of the wing walls and spandrels rather than being of a separate construction.

The parapet is level over the arch and then slopes gently down in a straight line on the tow-path side but rises slightly on the off-side where the lane is higher. The parapets are topped by a plain stone coping. On the west side of the bridge there are ramps up to the road on both sides of the canal.

Although the bridge has been repaired, and much of the parapet replaced, it is nevertheless in substantial original condition and forms part of an important group with the adjacent lock.

The bridge has also been known as Harris’s, or Hacks, Mill Bridge 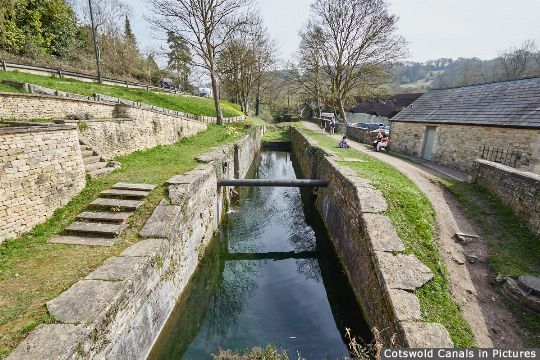 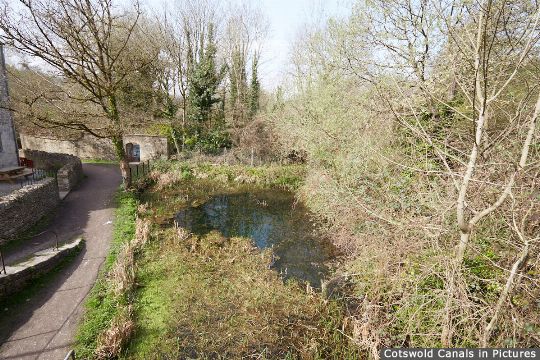