This lock has been partly restored by the Cotswold Canals Trust. Dock Lock, formerly Court Orchard Lock, was the second in the Eastington flight and was an original lock of the Stroudwater, designed to cater for Severn trows and was about 16 foot wide and 68 feet long. The lock had a rise of 10 feet 5 inches.

Opened in 1777, its later name was presumably derived from the adjacent dock and wharfage on the offside just above the lock. On the offside the side wall was extended considerably beyond the lower gates, presumably for practical reasons associated with the degree of embanking at this point. On the towpath side there are renewed steps down to the canalside from the top level.

The lining of the chamber was originally in hand-made dark red brick and it was capped by a stone coping. The brickwork has been patched on numerous occasions in the past, before the latest repairs. The chamber is in water, though there are no gates; there is a stop-plank dam at the head of the lock.

Some ironwork related to the gates survives in situ as do the brick treads at the towpath side to help those working the gate's balance beam. 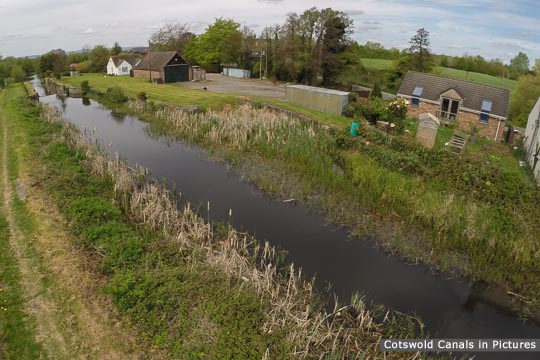 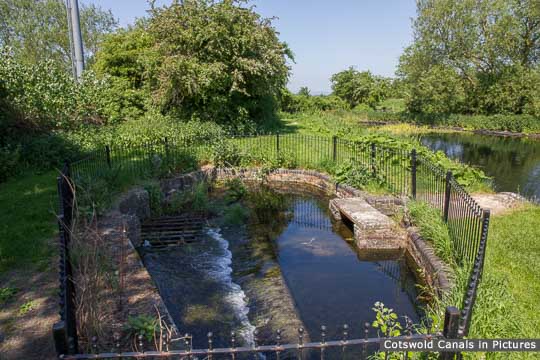